All work was performed at night, allowing the store, which is owned and operated by Walmart, to remain open throughout the remodel.

“This was our first Sam’s Club remodel,” said George Heath, Vice President – Retail Single Tenant, EMJ Construction – Dallas. “We took many years of remodel experience to Walmart and provided a new phasing plan and a new barricade system that allowed them to advertise the upcoming improvements and resulted in a gain of store sales.”

As a result of the project team’s innovative logistics solutions and commitment to exceeding the client’s goals, Walmart says it plans to use this project as a model for future Walmart and Sam’s Club renovations. 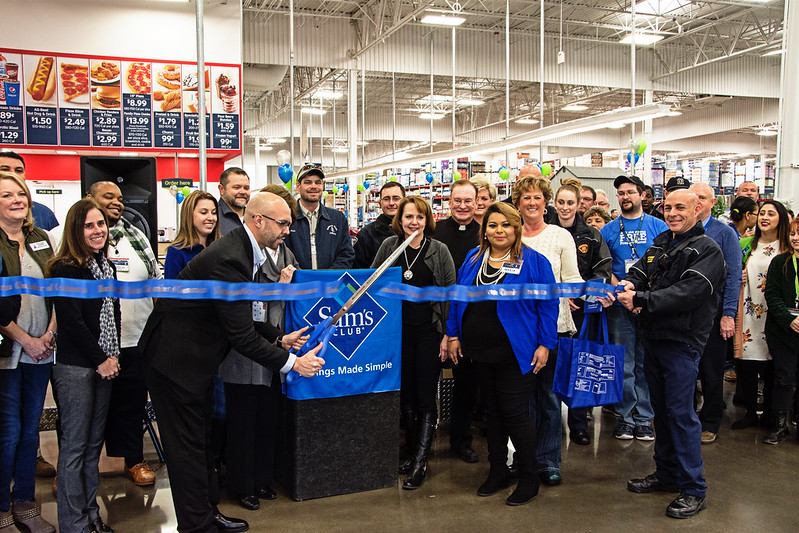 The EMJ team performed all site work on the 18-acre development in addition to constructing the 193,525-square-foot store.

“The combined team delivered an outstanding client experience that has led to three additional projects,” said George. “I can’t tell you how proud I am to have this team represent EMJ in the Walmart program.” 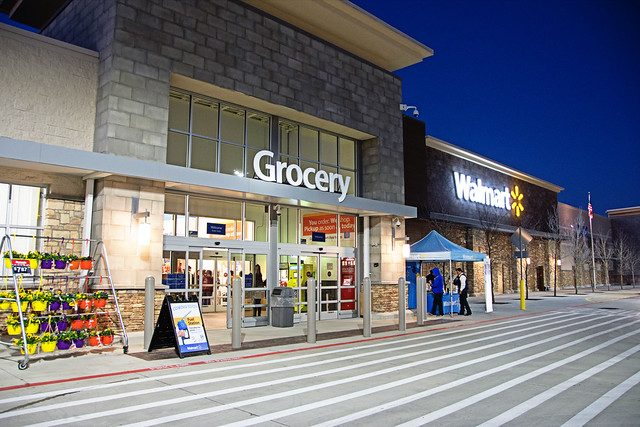 Congratulations to the team members on these projects:

Tags: In the news, Project Updates

From the Field: H-E-B Kerrville, Texas